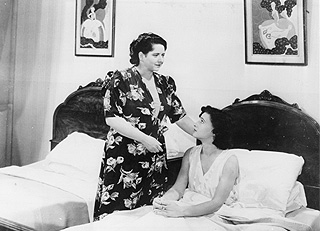 At the closing of the Naomi Prawer Kadar fellowship, our cohort sat down with Dr. Zehavit Stern, a professor of Yiddish theatre, film, folklore, and literature at the Hebrew University in Jerusalem. We had the privilege of sitting down with her to learn about her research in Yiddish media and the portrayal of Yiddish motherhood across time.

Most strikingly, however, Dr. Stern was able to show us the ways in which American popular culture has engineered our notion of the loud, opinionated, domineering, manipulative, overpowering, and overbearing yiddishe mame (yiddish mother). In direct juxtaposition, European Yiddish melodrama film portrays the yiddishe mame as selfless, sacred, martyr-like, and entirely dedicated to her children with endless love for them.

In the films shared with us by Dr. Stern, the scenes depict Jewish sons relentlessly torturing their Jewish mothers with their ambitions and indignations (usually including a desire to marry a goyische woman), at the expense of their mother’s self-sacrificial ways. As Dr. Stern noted, it is in both American and European settings that the cultural notion of the Jewish Mother is shaped by and defined in relation to the man. It is through the Jewish son’s disdain for and treatment of his mother that our understanding of the yiddishe mame comes alive in the way we recognize it today. 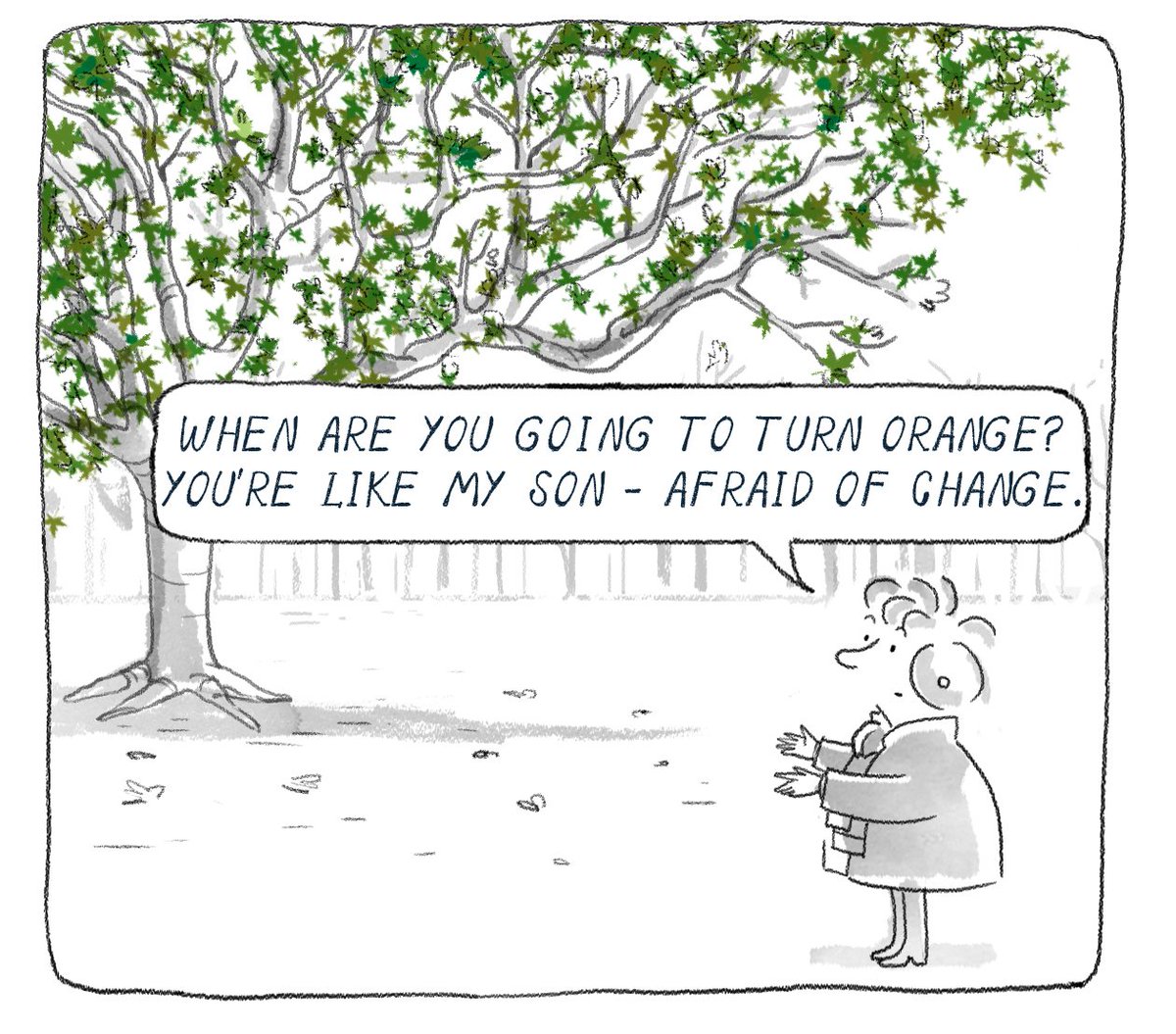 If we understand the Jewish Mother through the siphon of the son, then how do we understand Jewish daughters? In the 1938 American Yiddish film Tzvey Shvester (Two Sisters), the protagonist, an unmarried Jewish woman about to marry a dentist, must painstakingly listen to her fiancé’s demands that they end their engagement because he has fallen in love with someone else— her sister, no less! She fights for their marriage, rattling off all the ways in which she has been like a mother to him who has sacrificed her own desires for his success. Witnessing the filmic depiction of a Jewish daughter’s performance of Jewish motherhood made me reconsider the ways in which I have ostensibly been socialized to aspire toward and ultimately perform American Jewish motherhood. Suddenly, the times I had been called “marriage material” by cis-straight Jewish men flashed before my eyes, as well as some other comments about the performance of Jewish tradition that involve an analysis that Freud himself would be proud of. Going forward, I can’t help but hope that Jewish daughters will demand the multilayered complexity yielded to the Hot, Sexy, Slavic, Goyische Girlfriend archetype and be offered the opportunity to break beyond the daily rehearsal for our future role as the yiddishe mame.